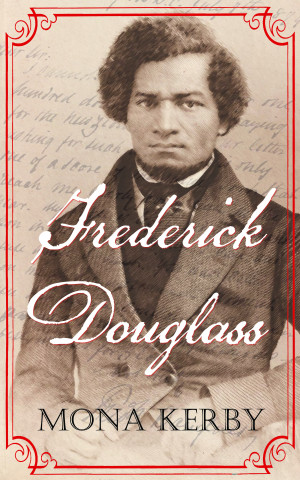 “Written with dramatic immediacy . . . [this biography] brings a strong sense of the great abolitionist and writer . . . As a slave, Douglass secretly learned to read and the power of literacy underlies this biography: Kerby shows how, in writing his story, Douglass affected the lives of untold numbers of Americans.” Booklist

You have subscribed to alerts for Mona Kerby.