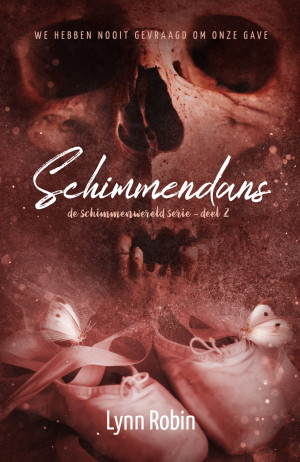 Born and raised in the historical city of Leiden in the Netherlands, she has felt the urge to write stories ever since she was little—preferably ones with ghosts and other spooky things (probably because her parents let her watch Stephen King film adaptions when she was nine).

She made her debut in 2017 with her Dutch series entitled the Schimmenwereld Serie (the Phantom World series), containing six books about ghosts, angels, demons, music, dance, and art. She won the Best Book of 2018 award with the fourth installment, Schimmendroom (Phantom Dream), chosen by the jury of The Dutch Indie Awards.

In 2019 she debuted internationally in English with her short story JODI COLLINS, which is a prequel to the 2020 release INSOMNIA, the first book in the Insomnia Saga.