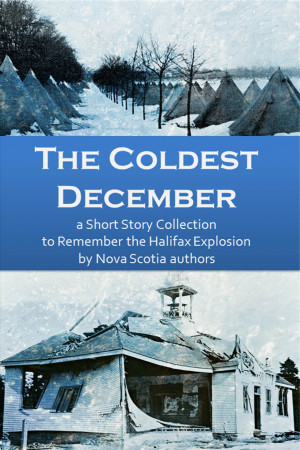 Quarter Castle Publishing is a small Canadian publisher located in beautiful Nova Scotia. In October 2010 we began our journey with paperback books and eBooks, taking one small step at a time to plant our feet securely in this wonderful world of publishing. Each year new titles are released, expanding our genres to reach new readers. 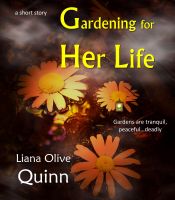 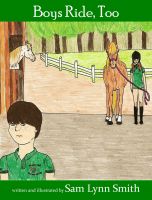 You have subscribed to alerts for Quarter Castle Publishing.

You have been added to Quarter Castle Publishing's favorite list.

You can also sign-up to receive email notifications whenever Quarter Castle Publishing releases a new book.