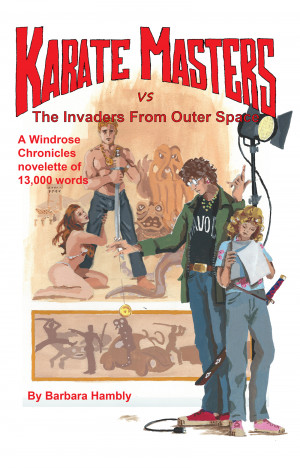 Karate Masters vs the Invaders From Outer Space