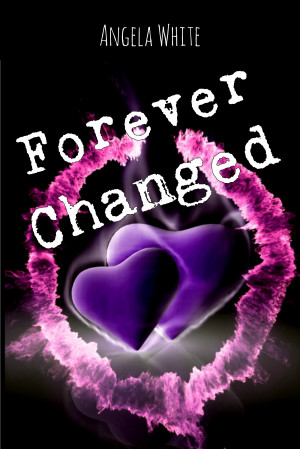 The thrilling conclusion of the Bachelor Battles!

You have subscribed to alerts for Angela White.