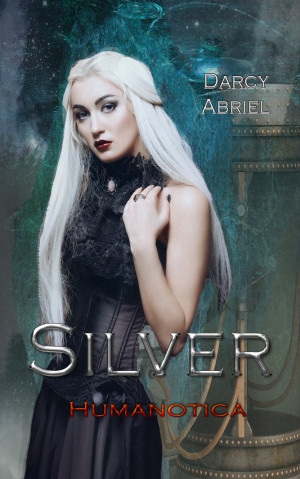 Not all is as it seems--allies who may be traitors, lovers who are more than they appear. A power-mad government, a machine known as the Elite Logical Life Core that uses human intelligence for its knowledge source. The Factorium that acquires humans as research fodder for their experiments and then spits them out when they have no further use. Sex used as a tool to unearth enemies and traitors, and intimately align allies. Love that is not simple, relationships that are dangerously complex. This is Silver’s highly-complex world.

One misstep in the fight for freedom could mean death for them all.