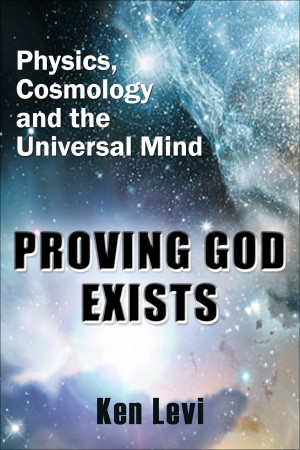 I grew up in Boston, moved to Ann Arbor, where I received my Ph.D. in Sociology at the University of Michigan, then moved again to San Antonio, where I taught Sociology at the University of Texas. I am the author of seven books: “Violence and Religious Commitment” (Penn State Press), about the suicide and murder of over 900 members of the People’s Temple Church in the Jonestown massacre; “Proving God Exists: Physics, Cosmology, and the Universal Mind,” about scientific proof for God’s existence; “The Moral Symmetry of Good and Evil,” about the scientific derivation of morality; "Knowing: Consciousness and the Universal Mind," a composite theory for solving the “hard problem” of consciousness; "Mind of God," addressing the question, "Does the Universe think?" "Scandal in the American Orchid Society," about treachery and betrayaI in a volunteer organization; and "American Hitler," about Trump and his fanatical followers.

I have also published a series of six articles on human consciousness in "The Journal of Consciousness Exploration and Research," in addition to several other articles on violence, crime, and delinquency, including "Becoming a Hit Man" (Sage Publications), which has since been cited in over 110 other books and articles.

You have subscribed to alerts for Ken Levi.

You have been added to Ken Levi's favorite list.

You can also sign-up to receive email notifications whenever Ken Levi releases a new book.