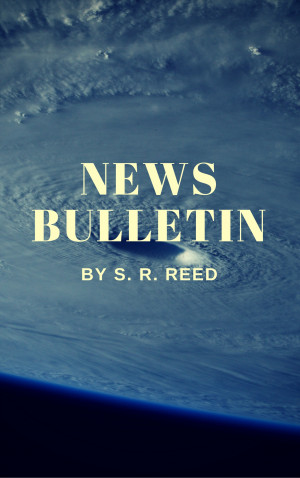 I grew up in a working class family in the Philadelphia suburbs in 50s & 60s. I loved science and naturally was an “A” student in those courses. I also loved to watch Science Fiction movies in the movie theaters, and on television. I graduated from high school in January of 1964. The Vietnam War was getting hotter and I was draft age.

My father suggested that it would be better for me to enlist in the Navy, or the Air Force, than be drafted in the Army. I decided in November of 1964 to enlist in the United States Air Force. In August of 1965, I was moved to Guam and Okinawa on a TDY assignment as combat support for the Vietnam War. After returning to the United States, I spent my remaining service time in Texas and Puerto Rico working as a Jet Engine Mechanic maintaining the B-52 Bomber.

My first step was to enroll in a college course taught by professional writers. In 2011, after I graduated from the course I wrote my first Science Fiction short story. I currently have two Science Fiction novellas and three short stories available at Amazon.com.

You have subscribed to alerts for S. R. Reed.

You have been added to S. R. Reed's favorite list.

You can also sign-up to receive email notifications whenever S. R. Reed releases a new book.