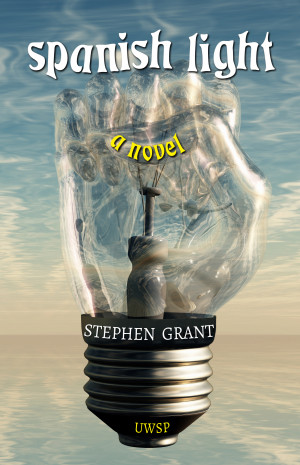 Stephen Grant is a London-based novelist, educator, and trade unionist. He is the author of two novels: the award-winning campus novel A MOMENT MORE SUBLIME, which cost him his job as lecturer of philosophy at Richmond upon Thames College and was short-listed for THE GUARDIAN's Not the Booker Prize in 2015; and, most recently, SPANISH LIGHT, the quintessential, thrilling European novel about the 2008 global economic crisis and its aftermath.

You have subscribed to alerts for Stephen Grant.

You have been added to Stephen Grant's favorite list.

You can also sign-up to receive email notifications whenever Stephen Grant releases a new book.