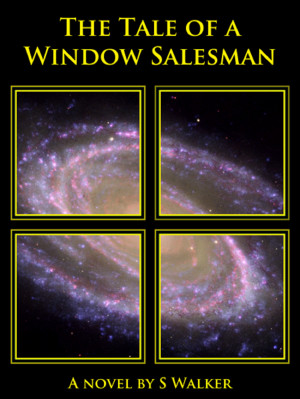 The Tale of a Window Salesman

By S Walker
A story about a man who just wanted to sell windows throughout his home galaxy. Boring? He could only hope...

S Walker was born in England and moved to Wales when he was very young. In 2002 he graduated from the University of Wales, College Cardiff with a Bachelor's degree in Astrophysics.

A few years later he decided he needed a challenge and started teaching himself Japanese. He Moved to Matsudo in Chiba Prefecture in Japan a few months later. Five years teaching conversational English later, he moved to Calgary in Canada.

After almost a decade of working overnights, he graduated from the University of Calgary with one Bachelor's degree in Applied Mathematics, and one in Education (specialising in secondary maths). He is currently a high school maths teacher and part-time not-so-evil not-such-a-genius evil genius. 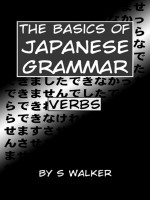 Reviews of The Tale of a Window Salesman by S Walker

You have subscribed to alerts for S Walker.

You have been added to S Walker's favorite list.

You can also sign-up to receive email notifications whenever S Walker releases a new book.