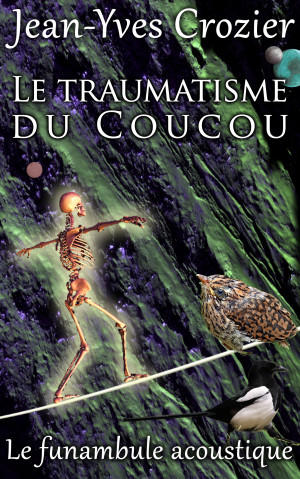 About the Series: Le Funambule Acoustique