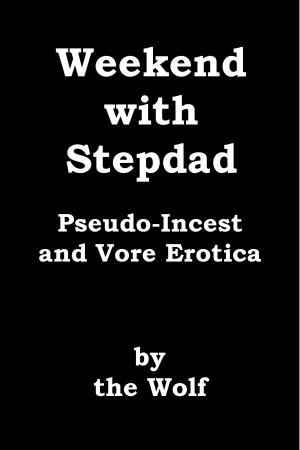 By The Wolf
Adult Taboo Erotica

Some early stories, free stories, and commissioned shorts can be found in his gallery on Eka's Portal at: http://aryion.com/g4/view/248375.

Learn more about The Wolf 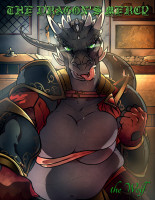 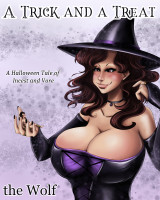 You have subscribed to Smashwords Alerts new release notifications for The Wolf.

You have been added to The Wolf's favorite list.

You can also sign-up to receive email notifications whenever The Wolf releases a new book.