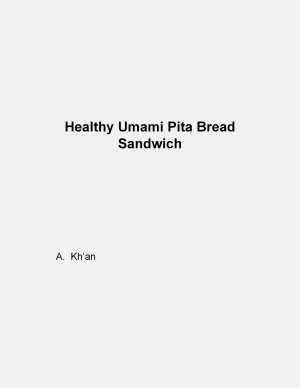 A.Kh'an is a student of history, Advocate for human rights and gender equality. A.Kh'an interest include travelling and International Cuisine.
Capitalists billionaires writes books on climate change and other social issues - print them on paper and sells and makes $s -- why not ebook for free so people can benefit.
RIP -- Victims of Pittsburgh synagogue massacre (Oct 2018).
RIP Victims of terrorism around the world and over 70 thousands died in Pakistan from terrorism.
RIP to all innocent victims of wrongful wars around the world.
Salute to all the victim journalists who sacrificed their life for human rights and/or are jailed, or are facing harassment around the world.
Free Catalan & leaders in new Franco Spain
Free Kurdistan - Prophet Abraham was Kurdish
Free Kashmir - occupied by Baharat (India) - Anti-Abrahamic religion Modi.
U.N., should allow Kashmiris, Kurdish, Syria, Sikkim Catalonia to choose freedom like East Timor - Its basic Human rights.
Bhartiya-American Nikki Haley believes confederate flag represents heritage (daily beast Dec 2019).. Confederates is a terror group and flag is fascist. Haley has close ties with Fascist Bhratiya N. Modi and with war criminal Henry Kissinger
Fascism is fascism is fascism.

"The key to growth is the introduction of higher dimensions of consciousness into our awareness." - Lao Tzu
"Bespreekbaarheid' (speakability) – that everything can and should be talked about."

And many non-fiction books

Few notes for my readers. Following information will help my readers to read and understand all my writings.
All my books, mostly uses U.S spelling, except for the quoted material, which often uses U.K. or Common Wealth spelling. *Words that appear in brackets within quotes are not found in the original texts, and were added by the translators or are my personal comments, etc.
Sentences and Words maybe from British or Common Wealth or U.S English or International English or simplified English.
Many of my readers are not from USA, so simple English is used so it is easy to read, understand or can be easily electronically translate.

Learn more about A Kh'an 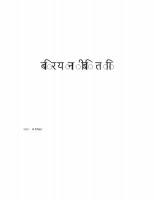 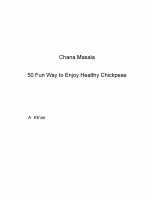 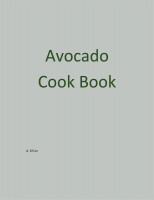 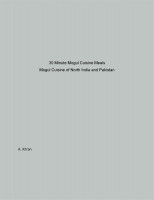 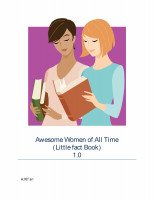 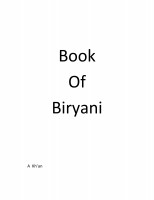 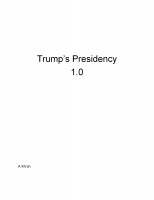 Reviews of Healthy Umami Pita Bread Sandwich by A Kh'an

You have subscribed to alerts for A Kh&#039;an.

You can also sign-up to receive email notifications whenever A Kh&#039;an releases a new book.