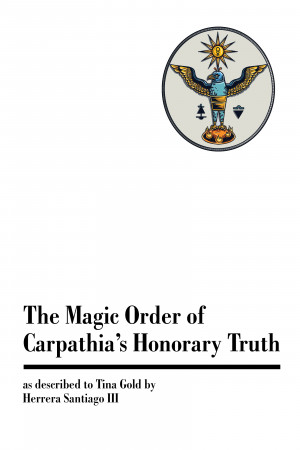 The Order – as it is called throughout the book – protects our world.

Herrera describes a world filled with demons, rituals – and magic. Much if it is described in ritual form, or how the other worlds look and feel. There is also a rare and unique demon index included, based upon the writings from a 1300 monastery.

Tina Gold is a writer of lesbian, watersports/golden shower and other sexy short stories! Most of these texts are fiction - but a lot is based on Tina's own experiences. A wonderful, loving, and hot writer with adventures that will turn you on!

You have subscribed to Smashwords Alerts new release notifications for Tina Gold.

You have been added to Tina Gold's favorite list.

You can also sign-up to receive email notifications whenever Tina Gold releases a new book.