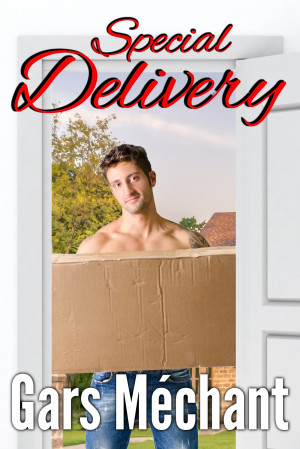 He frequently updates his website blog with information about his progress writing and publishing his books, and is likely to friend you on Facebook if you request it.

You have subscribed to alerts for Gars M&eacute;chant.

You have been added to Gars M&eacute;chant's favorite list.

You can also sign-up to receive email notifications whenever Gars M&eacute;chant releases a new book.