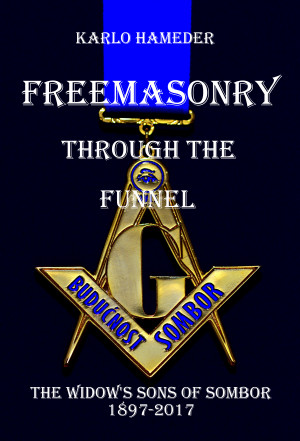 By Karlo Hameder
This book is about Freemasonry, what it actually is, about its character and its world, a theory of its origin and life, about its ubiquity and mutual interweaving with the secular world. To avoid inflating the size of this work, we selected only those materials and elements that we considered informative for those who have little or no prior knowledge of the subject. More
This book is aimed at all those who would like to have more details about the world of Freemasonry, both young Freemasons and non-Masons. Our intention is to present and demystify and uncover Freemasonry and Freemasons.

Many books have been written both on the good and bad sides of Freemasonry, its beneficial effects on an individual’s spiritual development as well as its, allegedly, satanic impact on the world.This book does not take sides but tries to contemplate on the roots of this cultural and historical phenomenon and its passage to the present time. Although it is a high-speed journey on the Masonic bandwagon, our focus falls not only on the "drivers" and "passengers" but on the "scenery" as well. Freemasonry was treated by authorities and the profane world with different vigour and rigour at different times. However, the reader will be acquainted with the Masonic reality in a small Central European community throughout the last 120 years and the everyday activities of Freemasons there, without any "shrouding in mystery".
We do not attempt to provide answers to all questions of Freemasonry due primarily to the rather limited geographical scope of its main topic and the size of this book i.e. Freemasonry in Sombor, a typical South Central European city with a 120-year-old Masonic tradition stretching from 1897 to 2017, hoping it will arouse further interest in searching for more information.Proofread by Mr László Vári.
Download: epub mobi (Kindle) pdf more Online Reader
lrf pdb txt
Price: Free! USD
Add to Library
Create Widget
Tags: serbia masonic freemasonry hungary lodge history facts vojvodina comments austrohungary sombor
About Karlo Hameder

Born on July 10th 1951 in Sombor, Vojvodina, Serbia; happily married for 45 years, father to 2 adult children (43 & 42); graduated from the Grammar School in Sombor (1970) and the Faculty of Philosophy – English Language and Literature at Novi Sad University (B.A. 1974). He did a specialist course in Scientific and Professional Translation in Belgrade (1979). He spent most of his working life teaching English, business correspondence and translation at grammar schools, secondary technical and teacher training school. In the early 1980s Karlo Hameder was the Official Translator at the Dujailah Project in Iraq. In 1993 he founded Olympos Language School and Technical Translation Service in Sombor, which he ran until his retirement in 2015.

He has written a number of essays and articles on various topics, which were used in the teaching process or examples within the framework of exam preparation courses though they never aimed to be published. However, Karlo has written a number of articles for the electronic magazine Mason (Scribd) and Neimar (Builder), both in English and Serbian in the last nine years. His book Freemasonry through the Funnel and its Serbian equivalent Somborski sinovi udovice were published at Smashwords.com together with 8 Masonic books of translation from English into Serbian: Poema Regius, Rukopis Cooke and Rukopis Dowland, Bolonjski Statuti iz 1248. Godine, Strazburski Statuti iz 1459. Godine, Zbirka Zidarskih Propisa Venecije iz 1307. Godine, Rkopis Lansdowne and Rukopis Papworth.

Karlo Hameder is also a keen photographer (apply to connect to old.cemeteries2@gmail.com ), an ecologist (including human relations). He respects hard work, peace, recognition of cultural diversity and global patriotism. 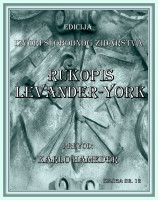 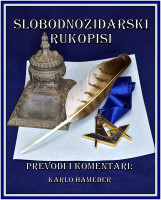 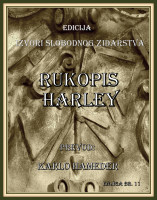 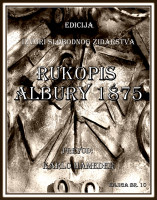 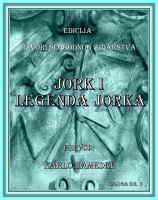 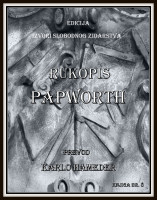 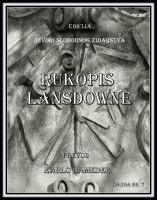 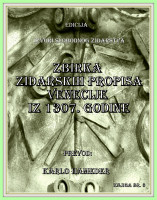 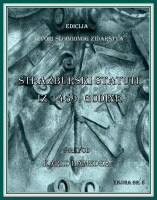 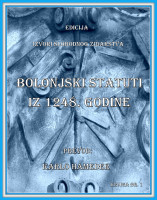 You have subscribed to alerts for Karlo Hameder.

You have been added to Karlo Hameder's favorite list.

You can also sign-up to receive email notifications whenever Karlo Hameder releases a new book.