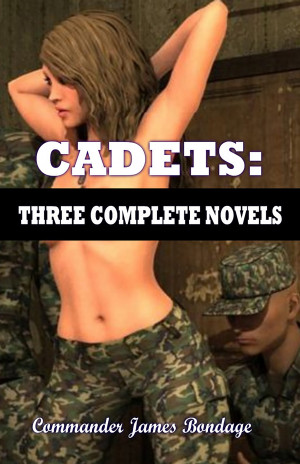 Part One follows eighteen year-old Robin Bransom, her friend Jodie Lawrence and the other unfortunate young women trapped in this nightmarish military school.

In Part Two, the Academy expands, and more women, including Robin's sister, Merry, unwittingly sign up for the NWMA, and are cruelly trained.