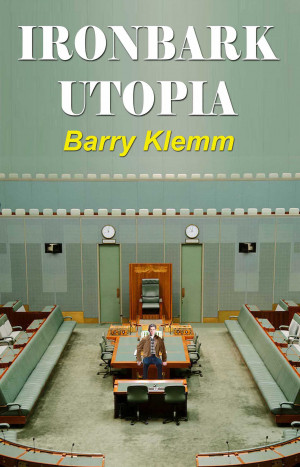 Barry Klemm enjoyed an array of abandoned careers before resorting to literature. He was a crane jockey, insurance clerk, combat soldier, advertising officer, computer programmer, cleaner, stagehand, postman, sports ground manager, builder's labourer, taxi-driver, film and TV scriptwriter and radio dramatist. He has published two novels for teen-age readers, The Tenth Hero, in 1997, and Last Voyage of the Albatross in 1998 through Addison Wesley Longman and Running Dogs, a novel of the Vietnam war by Black Pepper in 2000.

You have subscribed to alerts for Barry Klemm.

You have been added to Barry Klemm's favorite list.

You can also sign-up to receive email notifications whenever Barry Klemm releases a new book.