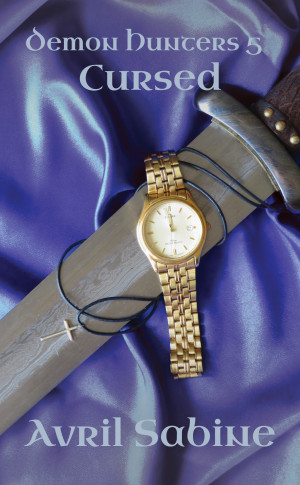 About the Series: Demon Hunters

Genre: Young Adult Urban Fantasy/Horror (with elements of romance)
The Hunters have protected the world from demons for centuries, their family members trained from childhood. Meet various members of their family and some of the people they help in this stand alone series.