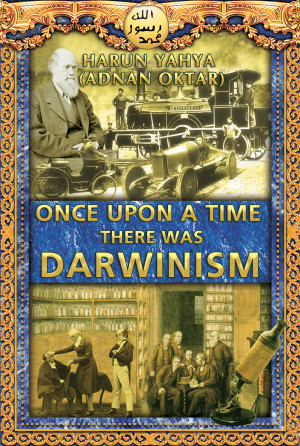 Once Upon a Time There Was Darwinism

You have subscribed to alerts for Harun Yahya (Adnan Oktar).

Would you like to favorite Harun Yahya (Adnan Oktar)?

You have been added to Harun Yahya (Adnan Oktar)'s favorite list.