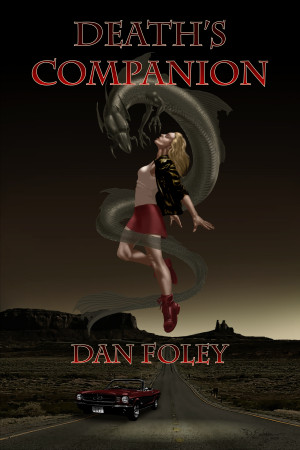 "Clever and well-written, Dan Foley's debut novel taps the veins of Death Takes a Holiday for a compelling, horrific thrill-ride. Check it out!" — Christopher Golden

You have subscribed to alerts for Dan Foley.

You have been added to Dan Foley's favorite list.

You can also sign-up to receive email notifications whenever Dan Foley releases a new book.