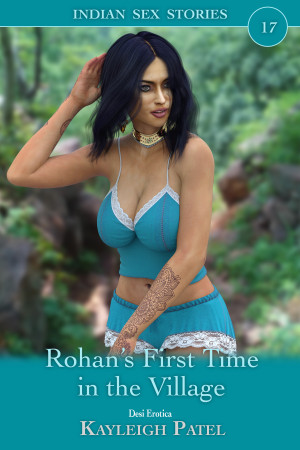 Rohan’s First Time in the Village

All characters are 18 or older.

About the Series: Indian Sex Stories

This collection of spicy Indian stories is sure to have something for everyone. These explicit stories cover a variety of situations, from a call center where customer satisfaction is guaranteed, to first-time encounters, to a married couple who seek to spice up their life with their young, attractive neighbors.

You have subscribed to alerts for Kayleigh Patel.

You have been added to Kayleigh Patel's favorite list.

You can also sign-up to receive email notifications whenever Kayleigh Patel releases a new book.