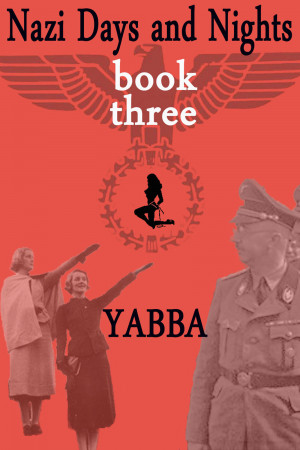 But life in Germany is far from simple. Plotting, intrigue and espionage are rife, and too many who find themselves with power are abusing it. Others, without the power, are always at risk, whether or not they have done anything wrong. Whatever their status, it’s far too easy to make a mistake and end up on the wrong end of the law or at the mercy of those who think they can get away with abusing their positions.
Available ebook formats: epub mobi pdf lrf pdb txt html
First 20% Sample: epub mobi (Kindle) lrf more Online Reader
pdb
Price: $4.95 USD
Buy Add to Library Give as a Gift
How gifting works
Create Widget
Tags: nazi germany erotica and bdsm mitford sisters sexual decadence
About Yabba 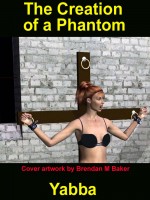 Reviews of Nazi Days And Nights 3 by Yabba

You have subscribed to alerts for Yabba.

You can also sign-up to receive email notifications whenever Yabba releases a new book.