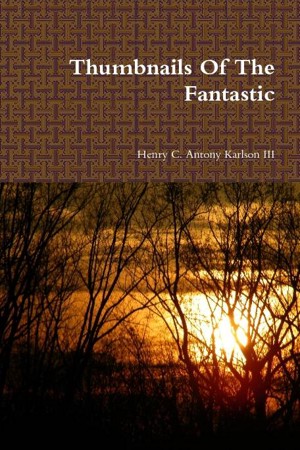 Thumbnails of the Fantastic

Henry Karlson, having been born in Augusta Georgia and raised in Indianapolis, is naturally a Southerner but culturally a Mid-Westerner. Ever confused by this enigma, he has taken a life-long interest in paradoxes, adding more and more of them to his life as he tries to work out his own salvation with much fear and trembling. Raised a Southern Baptist, he converted to the Catholic faith as a Byzantine Catholic on Pascha 1995.

Reviews of Thumbnails of the Fantastic by Henry Karlson

You have subscribed to alerts for Henry Karlson.

You have been added to Henry Karlson's favorite list.

You can also sign-up to receive email notifications whenever Henry Karlson releases a new book.