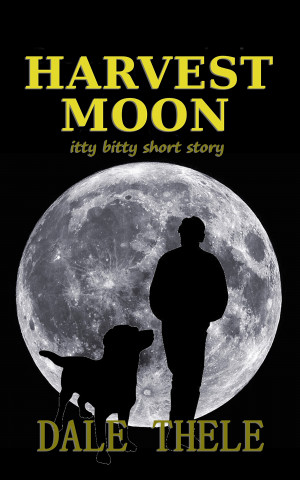 Dale Thele is a bestselling American author whose life has been a lengthy series of compulsions strung together by atrocious acts of stupidity due to boredom. After raising heck in a sleepy oil town in north-central Oklahoma for 18 years, he then ventured to Oklahoma City University on a quest for higher education. He quickly learned “higher” education meant to “elevate” one's mind with the aid of either a reefer or a bong, and ample amounts of alcohol. Destiny dragged Dale to Austin, Texas, where he lives vicariously through the fictional characters he congers up, and the far-fetched adventures he writes.

Hello, My name is Timothy Lasiter and I approve this book. Mr Thele is a great visual writer and he puts me in the mind of the great writers of yesteryear. I love his sense for detail and just all around usage of descriptive words. I look forward to reading more of his writings. Keep up the good work.

You have subscribed to alerts for Dale Thele.

You have been added to Dale Thele's favorite list.

You can also sign-up to receive email notifications whenever Dale Thele releases a new book.