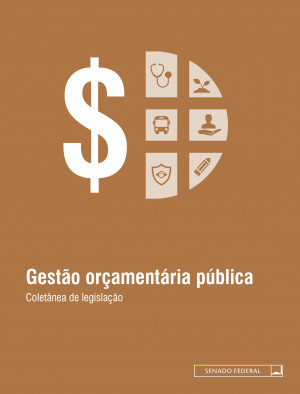 The Senate of the Empire of Brazil was established by the Constitution of 1824, first enacted after the Declaration of Independence. Following the adoption of the 1824 Constitution the first session of the Senate took place in May 1826. The original Senate had 50 members, representing all of the Provinces of the Empire, each with a number of senators proportional to its population. The Princes of the Brazilian Imperial House were senators by right and would assume their seats in the Senate upon reaching age 25. All senators hold this position for life.

The Conde do Arcos Palace was the first seat of the Senate of Brazil. It worked there until 1925, when it was transferred to the Monroe Palace. In 1960 the capital was moved from Rio de Janeiro to Brasilia and the Senate took place in its actual seat, the Nereu Ramos Palace, also known as the National Congress Palace.

Currently, the Federal Senate comprises 81 seats. Three senators from each of the 26 states and three senators from the Federal District are elected on a majority basis to serve eight-year terms. It is the upper house of the National Congress of Brazil and its president also presides the National Congress. The Federal Senate has the power to judge the President of Brazil in the case of liability offences and to rule on limits and conditions of external debts, among other functions.

One of the missions of the Federal Senate is to strengthen other legislative houses of the Federation. To do so, the Senate publishes books of public interest to spread culture and knowledge, mainly about History, Law and legislative process.

About the Series: Coletânea de legislação 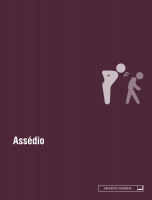 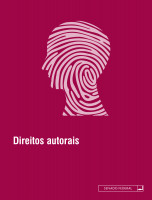 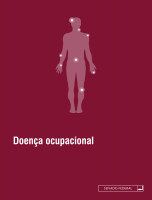 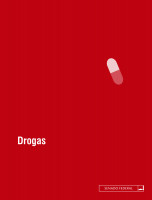 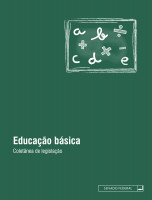 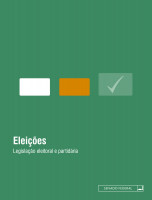 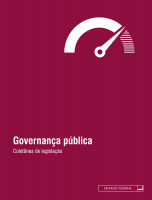 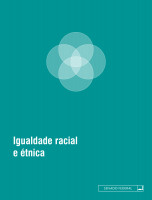 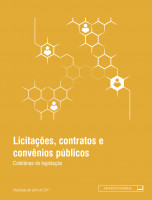 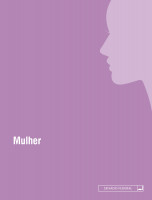 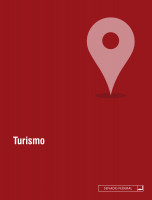 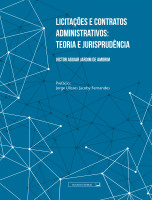 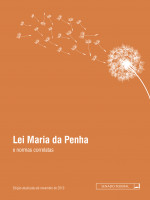 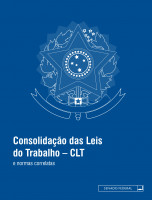 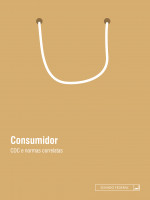 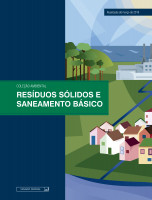 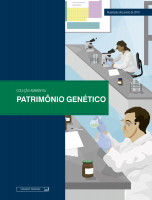 You have subscribed to alerts for Senado Federal.

You have been added to Senado Federal's favorite list.

You can also sign-up to receive email notifications whenever Senado Federal releases a new book.