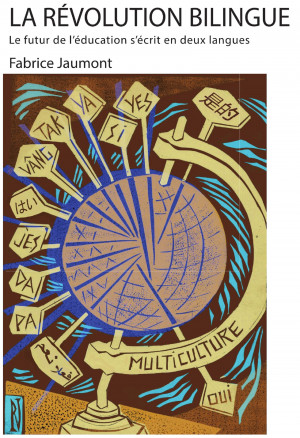 A native of France, Fabrice Jaumont moved to the United States in 1997. After serving as an education liaison for the French Consulate in Boston and then as assistant principal at the International School of Boston, he moved to New York in 2001. He is currently the Program Officer for FACE Foundation, and the Education Attaché for the Embassy of France to the United States. He is also a Senior Fellow and Principal Investigator at Fondation Maison des Sciences de l’Homme in Paris. His research project entitled ‘Global Philanthropy and Education in the Age of Knowledge Societies’ aims to highlight the role of global philanthropy in development assistance through the specific relationship of international foundations with private and public universities, research institutes, cultural centers, schools and continuing education in the world. Fabrice Jaumont holds a Ph.D. in Comparative and International Education from New York University. Nicknamed the “Godfather of Language immersion programs” by the New York Times, Fabrice Jaumont has more than 25 years of experience in international education and the development of multilingual programs. In spearheading what has been dubbed the “Bilingual Revolution” in New York, Jaumont has put his expertise at the service of the French, Italian, Japanese, German, and Russian communities by helping them to develop quality bilingual programs in their local public schools.

In recognition of his various involvements in education, Fabrice Jaumont was honored with several awards including the Cultural Diversity Award; the Academic Palms; and the Medal of Honor. His work received the accolades of various news media, including the front page of the New York Times in January 2014.

About the Series: The Bilingual Revolution

Also in Series: The Bilingual Revolution 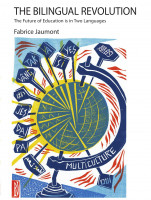 You have subscribed to Smashwords Alerts new release notifications for Fabrice Jaumont.

You have been added to Fabrice Jaumont's favorite list.

You can also sign-up to receive email notifications whenever Fabrice Jaumont releases a new book.