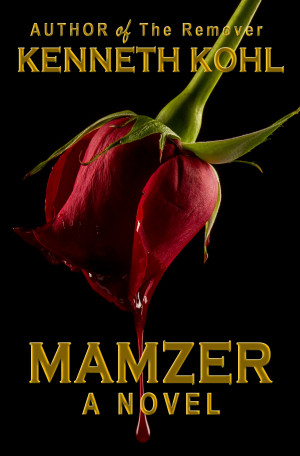 Kenneth Kohl is a long-time horror fan and author. He has published several short stories and articles for literary magazines, both online and in print. Mamzer is his second novel in The Remover series. Kenneth lives in Columbus, Ohio with his beautiful wife, two sons, and an energetic shepherd dog named Daisy. When he is not at his computer working on his next novel, he is probably hiking, biking, or traveling the world.

Reviews of Mamzer by Kenneth Kohl

You have subscribed to alerts for Kenneth Kohl.

You have been added to Kenneth Kohl's favorite list.

You can also sign-up to receive email notifications whenever Kenneth Kohl releases a new book.