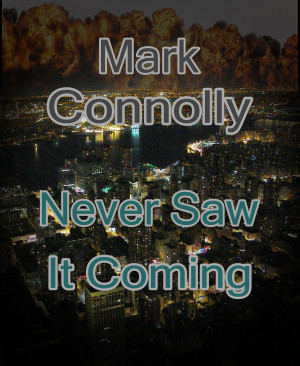 "This could be where we are headed and it's damn scary. The characters are strong
and so is the story." DLF Reviews

"No so much a what if, but a when it happens. Good story." Review By Edgar

Detective Marsh Series:
Any Means Necessary
Selected For Time
Asking For it
Every Body Loses
Even The Score
My Life Is Over
Did You Even Look
Cross Out
They Always Lie 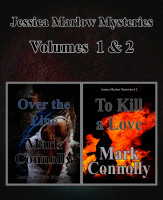 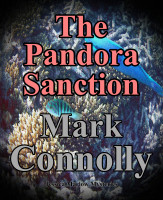 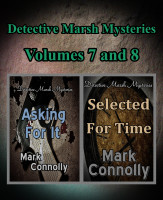 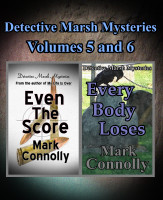 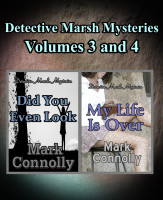 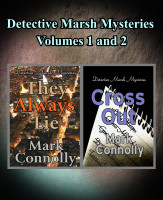 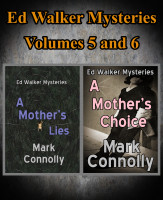 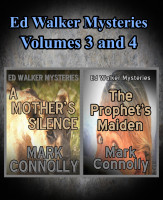 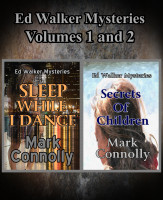 You have subscribed to alerts for Mark Connolly.

You have been added to Mark Connolly's favorite list.

You can also sign-up to receive email notifications whenever Mark Connolly releases a new book.