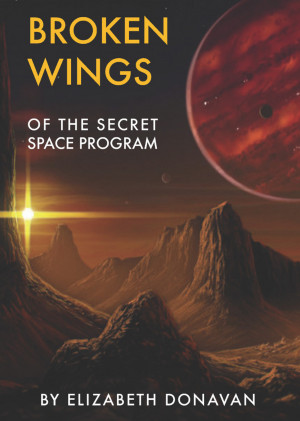 Elizabeth was born and raised in the Chicago area. She worked in several jobs until finally settling down in a small southern town editing two newspapers. She did a lot of short stories that went into other people’s work, at times ghost writing. You can tell her style, which is tongue in cheek, and a dry sense of humor.

She traveled across the US, and came back to the south—to the old homestead before leaving for Australia, staying several months there before leaving for Europe. She is still in Europe, and is compiling material for at least two more novels, as well as corresponding with scientists and inventors that specialize in exotic technologies that are for the most part suppressed, and hidden from the public. Sound like a good plot for a spy novel? You betcha, and when that one is ready, it will be released.

“No one has a novel that shows what a world might be like with free energy, and advanced tech. Tomorrowland came close, but stopped short. The world is ready for a work that shows what kind of world we could have, but is kept from us for political reasons and corporate profits. Where would we be today if those forces failed at suppressing all this stuff? What kind of alternate universe is out there with all these amazing things?”

We shall soon see! 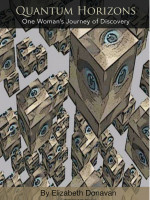 You have subscribed to alerts for Elizabeth Donavan.

You have been added to Elizabeth Donavan's favorite list.

You can also sign-up to receive email notifications whenever Elizabeth Donavan releases a new book.