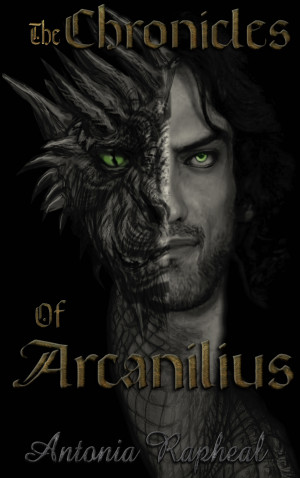 The Chronicles of Arcanilius- Origin Stories

Ever had that feeling that if you didn’t do something you’d explode? That’s writing for me. Every wildflower that exists on my sidewalk tells me a story. A story of survival, of hardships, of pent-up emotions and aspirations. As I walk on the street every nameless being that I chance upon tends to whisper into my ears untold secrets.
People talk about finding your voice, giving things a spin and plating out a new ‘version’ of the same old. I don’t have a voice of my own, I let my characters do their talking, I often censor, edit and ignore much of their ranting but it’s their stories. I am also dyslexic which really doesn’t help much but it keeps me from diluting or tainting their speech.
This is my world, and this is what I do. I write about what I hear in the whistling of the wind, the clap of the thunder that beats the mountains, the shrill screech of tyres on the road, the hum of the machinery in the farm, the ping at the supermarket checkout, the screams from the silent tears of a widow, the sighs of a child playing alone in the sandpit and mostly the untold stories of what should have, could have but did not.
Did you miss the pause in the movement of the second’s hand? I hear the story of creation in that moment. Come walk with me and let me tell you a story, about life, about dreams, hopes and the cruel death they die. Of heroes, survivors, villains and how they intertwine.

You have subscribed to alerts for Antonia Rapheal.

You have been added to Antonia Rapheal's favorite list.

You can also sign-up to receive email notifications whenever Antonia Rapheal releases a new book.