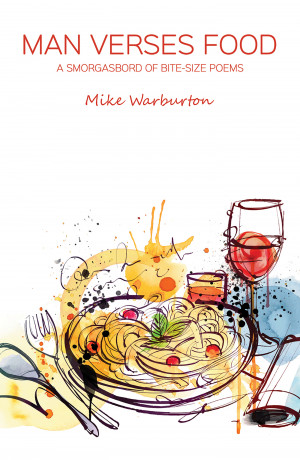 Mike Warburton started writing for a local newspaper when he was 13. Although he reported on football matches in which he played, no journalistic bias was ever shown. He has written verses and jokes for greetings cards, articles for Runner’s World and Cheshire Life magazines and currently sets crosswords for national newspapers including The Times. A book of his online crosswords for Chambers was published in 2016. He lives in Stockport with his wife, Sue. They both love food, but not quite as much as their terrier, Stanley.

You have subscribed to alerts for Mike Warburton.

You have been added to Mike Warburton's favorite list.

You can also sign-up to receive email notifications whenever Mike Warburton releases a new book.