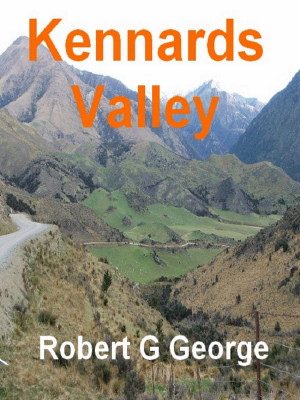 One morning he goes for a day tramp utilising a railway tunnel near the farm.

Nineteen days later he wakes up in hospital being told he had been buried in a rock fall.

However this does not match his recollection of being kidnapped, and the companionship of a beautiful girl. More
Mike Standish is a young man living on a farm at the base of New Zealand’s Southern Alps.
One morning he goes for a day tramp utilising a railway tunnel near the farm.
Somewhere in the darkness he his knocked unconscious.
When he awakes he finds that he has been kidnapped. He is taken to a hidden valley deep in the mountains, but finds that he is not the only captive. He soon discovers that they have also kidnapped a girl. Together they plan their escape, and soon fall in love.
Nineteen days later he wakes up in hospital, and is told he had been buried in a rock fall; alone.

What ensues is a battle between his mind, his heart and his physiatrist who believes that the whole experience has been an illusion that he created to survive the trauma of his accident.

Join Mike as he is pulled back and forth between fact and illusion, in his journey to find the truth.
Is reality stranger that fiction?

This book is a work of fiction, but is interwoven with many factual events and places surrounding the South Island of New Zealand.

Although it is a story in its own right, there is a squeal.

I am a New Zealand Author, and my passion is New Zealand fiction. New Zealand has so much beauty and history, that cries out to be released in stories and novels. I want to bring these tales, albeit fiction to life, to draw out the magic of this country and present it in a different light. 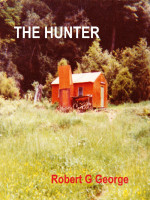 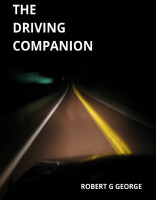 You have subscribed to Smashwords Alerts new release notifications for Robert G George.

You have been added to Robert G George's favorite list.

You can also sign-up to receive email notifications whenever Robert G George releases a new book.