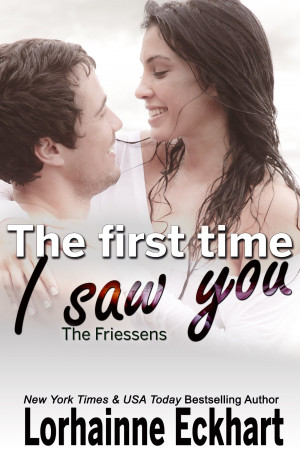 The First Time I Saw You

With flawed strong characters, characters you can relate to, New York Times & USA Today Bestselling Author Lorhainne Eckhart as one reviewer calls her is "the queen of the family saga." (aherman). She is best known for her big family romance series The Friessens with Alpha males and lots of family to binge on. She is frequently a Top 100 bestselling author in multiple genres, and her second book ever published, The Forgotten Child, is no exception. With close to 900 reviews on Amazon, translated into German and French, Italian and Spanish, this book was such a hit that the long running Friessen Family series was born. Now with over eighty titles and multiple series under her belt her big family romance series are loved by fans worldwide. A recipient of the 2013, 2015 and 2016 Readers’ Favorite Award for Suspense and Romance, Lorhainne lives on the sunny west-coast Gulf Island of Salt Spring Island, is the mother of three, her oldest has autism and she is an advocate for never giving up on your dreams. 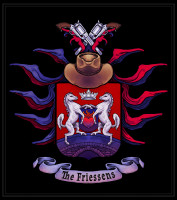 You have subscribed to alerts for Lorhainne Eckhart.

You have been added to Lorhainne Eckhart's favorite list.

You can also sign-up to receive email notifications whenever Lorhainne Eckhart releases a new book.