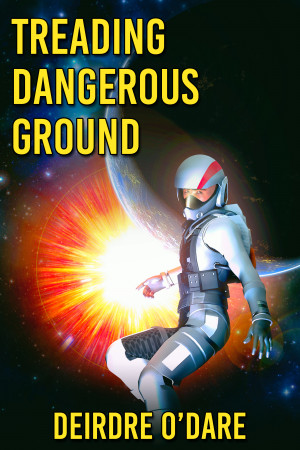 When he learns Balt is similarly attracted to him, the situation starts to careen out of control putting both their careers in jeopardy. Jayce almost welcomes the hazardous assignment that sends him alone to a distant, dangerous world.

You have subscribed to alerts for Deirdre O&#039;Dare.

You have been added to Deirdre O&#039;Dare's favorite list.

You can also sign-up to receive email notifications whenever Deirdre O&#039;Dare releases a new book.