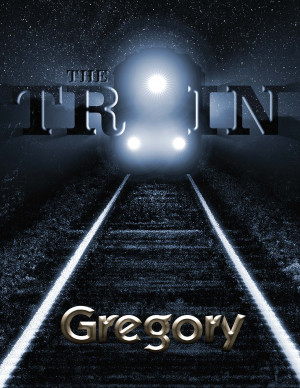 Gregory is, foremost, a mystic and a shaman, and only secondarily a writer. In becoming a mystic and a shaman he has, in the parlance of Carlos Castaneda's shaman/teacher, Don Juan, "lost his shields." This means he has lost his modern, human defenses against the psychic, telepathic, and emotional energies—positive and negative—of those with whom he interacts. Because of this, he lives in solitude and accordingly must remain anonymous.

He also spends as much time as he is able out in the natural world. That loss of his "shields" allows him a depth of communion with the natural world that few today, in our rationality-dominated, consumption-obsessed, techno-society, can begin to imagine, let alone fathom. Or care about!

The Internet today has become, quite literally, a vast, "Indra's Web" of billions of computers and countless bytes of electronic information. It has equally become a gargantuan web of psychic, telepathic and emotional information--not all of it positive!--and against which he lacks "the shields" to protect himself. Gregory thus spends little time enmeshed in that Web and is not entangled in any social media sub-webs.

The Muse and Man Press logo that is installed in place of a picture of Gregory, represents a vision manifested 40 years ago to Gregory by his Muse. This Muse is the wise and knowledgeable, spiritual Being who inspires all his written works. It is a stylized representation of a large bird enfolding within its wings a smaller bird. On one level, this represents the Muse embracing Gregory's soul and inspiring his writing. On another level, it represents a family of spiritual Beings embracing Humanity and guiding and inspiring its spiritual evolution. The visionary inspiration for it was given in conjunction with the refrain from John Denver's song, "The Wings That Fly Us Home:" 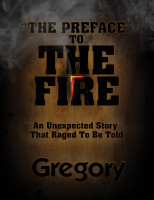 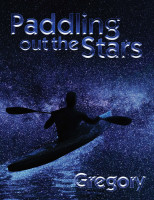 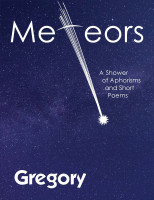 You have subscribed to alerts for Gregory.

You can also sign-up to receive email notifications whenever Gregory releases a new book.