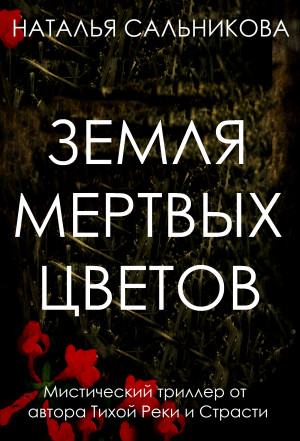 Natalia Salnikova was born in ex-Soviet Kazakhstan where she wrote and hosted two TV shows. She moved to Moscow (Russia) to chase her screenwriting dream. Soon she became a writer for the national prime-time talk show “Tema” and soon also was writing for national sitcoms and dramas. At that time a publisher hired her to adapt a popular TV series into a novel, and Natasha realized that she could fulfill her writer’s hunger better with novels rather that TV scripts.
Currently Natasha lives in Fort Lauderdale, Florida, with her family.

You have subscribed to alerts for Natalia Salnikova.

You have been added to Natalia Salnikova's favorite list.

You can also sign-up to receive email notifications whenever Natalia Salnikova releases a new book.