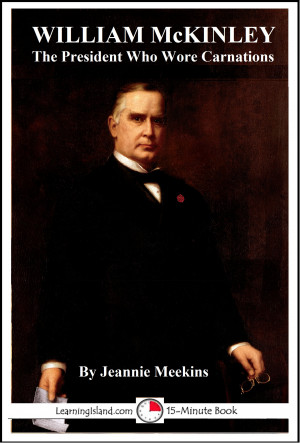 Find out more about this man and why he always wore a carnation in this 15-minute children's biography.