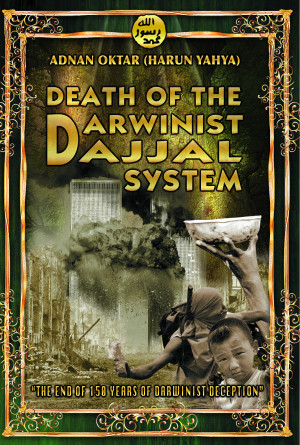 You have subscribed to alerts for Adnan Oktar (Harun Yahya).

Would you like to favorite Adnan Oktar (Harun Yahya)?

You have been added to Adnan Oktar (Harun Yahya)'s favorite list.