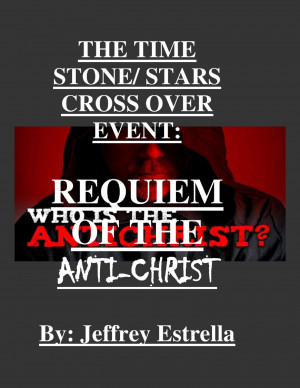 The Time Stone Stars Cross over Event Requiem of the Antichrist

By Jeffrey Estrella
Two spectacular groups of heroes unite to fight the ultimate nemesis! More
A cross-over between the four unlikely heroes known as the time stone team and Chief of G.A.N.G. Jeffrey Stars and his agented crew of misfit mega mortals and geniuses who are destined to unite to fight the ultimate evil, the biblical misanthrope and nemesis of all mankind, the fated and long-awaited anti-Christ with a mission to destroy all of time.
Download: epub mobi (Kindle) pdf more Online Reader
lrf pdb txt
Price: Free! USD
Add to Library
Create Widget
Tags: spirits truth time powers travel in time
About Jeffrey Estrella

I have been writing since I was eleven years old. I write fictional stories, plays, poems, and novels. I won an honorable mention in a young playwright contest and had a poem published in an anthology. The Time Stone, my first novel and breakthrough novel, is published on www.lulu.com in print and on www.smashwords.com in electronic book format. I envision this to be the first novel in a series.

Tina – explore background of abuse by professor and forced to quit school to cater as his mistress turned to hooking to make a living but also only way know how to control relationship and gain dignity and recognizes doesn’t have to as has love in family and friends with time stone team and hope in god – learned languages and ancient cultures via idyllic memory; poverty stricken criminally oriented intellectual gifts short sighted abandoned young woman
Mercedes – god fearing background raised and science studies want to learn why stuff happens why god wants bad things to happen or good things and curious as a child and explore backdrop fantasy memories and learn curious of time stone and inner workings and discovers it has potential to be more than a conduit breach to other times and spaces but a solar powered battery to charge altars and other tech and a nuclear inhibitor for the cosmos and stars themselves middle class science educated second generation immigrant woman
Drax – explore background losing wife and falling for machination and guilt over countless deaths and coverups under his watch as a supreme commander – former agency and military to serve country and god forsaken to the evil of the sinister conspiracy plotting the end of the world and learn time stone and family are harbingers of hope and can use both for good and time stone has the potential to be center of the world’s greatest organization as it once was Atlantis. THE TIME STONE: AMOR VINCIT OMNIA (LOVE CONQUERS ALL) wealthy highly educated lawyer secret agent conspirator militia man

what do these four unlikely heroes from the opposite sides of the track have in common they will be the newest band of brave heroes, the time stone team to embark on the ultimate human adventure surrounding an ancient alien transportation device and secret machination bent on bringing forth an ancient order via an apocalyptic doomsday. 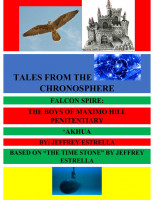 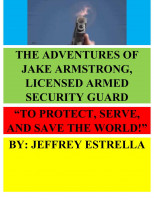 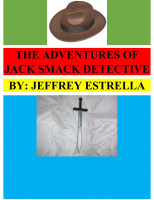 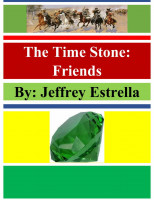 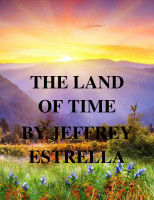 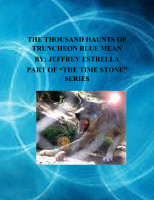 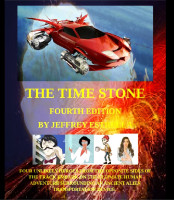 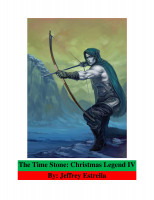 You have subscribed to alerts for Jeffrey Estrella.

You have been added to Jeffrey Estrella's favorite list.

You can also sign-up to receive email notifications whenever Jeffrey Estrella releases a new book.