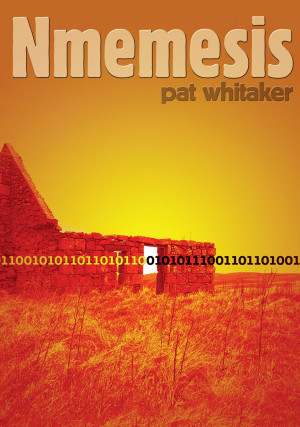 By Pat Whitaker
Humanity is under attack from an enemy within. An enemy unable to be seen or confronted. Nemesis tells how in a battle with no rules, each individual must find their own answers, their own way in which to protect themselves and those they love.

Reviews of Nmemesis by Pat Whitaker

You have subscribed to Smashwords Alerts new release notifications for Pat Whitaker.