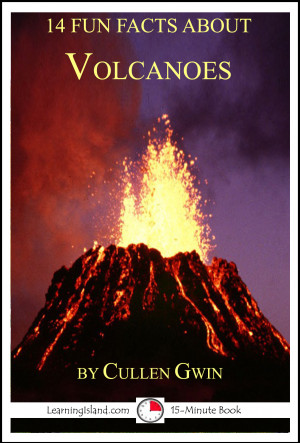 Find out the answers to these questions and more and amaze your family and friends with these fun facts.
Ages 8 and up.
All measurements in American and metric.
Reading Level: 6.5