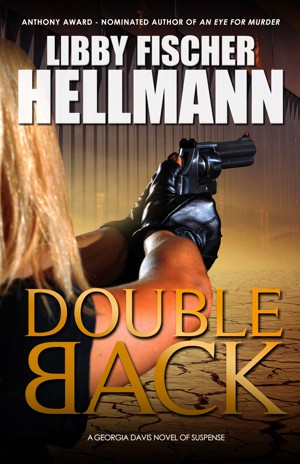 By Libby Fischer Hellmann
Little Molly Messenger is kidnapped on a sunny June morning. Three days later she’s returned unharmed. Then the brakes go out on her mother's car. An accident? Except that her mother may have may have misappropriated three million dollars.

You have subscribed to alerts for Libby Fischer Hellmann.