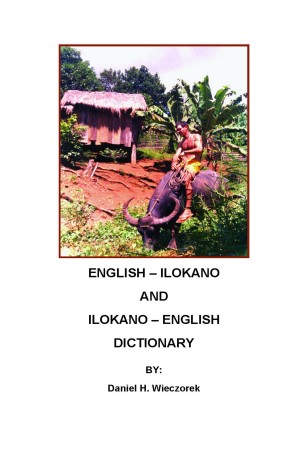 By Daniel H. Wieczorek
Rated 4.00/5 based on 1 reviews
A simple English-Ilokano and Ilokano-English Dictionary - for the Peace Corps Volunteer or traveler.

Daniel spent 2 years (1985 - 1987) as a Peace Corps Volunteer in The Philippines. He had to study language at every possible opportunity if he wanted to be able to communicate with the local people - and he did want to communicate. This is what he learned. It's not fancy - just useful. More
A simple English-Ilokano and Ilokano-English Dictionary - primarily for the Peace Corps Volunteer or traveler.

Daniel spent 2 years as a Peace Corps Volunteer from 1985 - 1987 in Gomez, Cabarroguis in Quirino Province, The Philippines. The population of his village was, at that time, about 400 persons. Out of those 400 persons there was 1 person who could speak a small amount of English. Daniel therefore had to study at every possible opportunity if he wanted to be able to communicate with the local people - and he did want to communicate.

In two years time he learned a great deal of vocabulary. Rather than returning to the USA, sitting on his knowledge and forgetting it, he put together this bilingual dictionary.

At the time he was working towards an MBA degree at the University of Alaska - Fairbanks, so he took advantage of their printing services to have 30 copies printed. He sent these off to Washington, D.C. to the Peace Corps Philippines Desk. The Philippines Desk did as he suspected they would do and sent those 30 copies off with the next batch of volunteers. Those volunteers made good use of this dictionary. Hopefully you can do the same.

It is not fancy, it just addresses a need.

Daniel Wieczorek was born in 1947 in Ionia, Michigan. He graduated from the University of Michigan with a B.S. in Forestry in 1969. He moved to Oregon to work in the field of forestry in 1971. That was followed by a move to Alaska in 1975, where he continued his career in forestry. After about a 14 year career in forestry, Daniel decided to do something different and he served as a Peace Corps Volunteer in The Philippines from 1985 – 1987. Upon completion of his Peace Corps service he returned to Alaska, where he attended the University of Alaska – Fairbanks and received an M.B.A. in 1991. This was followed by a move to South Korea in 1992, where Daniel taught English to Korean people wishing to improve their English Language skills. Daniel’s next stop was in New York City, where he worked as temporary staff at Deutsche Bank from 1998 – 2001. He left NYC in March 2001 and moved on to his present home in Mitaka City, Tokyo, Japan. He is teaching English in Japan and at this time he’s been teaching as a career for about 17 years. He has been hiking, climbing and doing photography since he was about 12 years old.

About the Series: English - Ilokano and Ilokano - English Dictionaries

The English - Ilokano and Ilokano - English Dictionary is a dictionary only, showing both English-Ilokano and also Ilokano English.

TheEnglish - Ilokano and Ilokano - English Dictionary - With Some Notes on Ilokano Culture is identical to the first one, but with an added section on Ilokano culture. 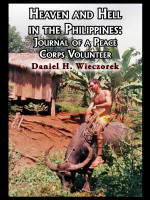 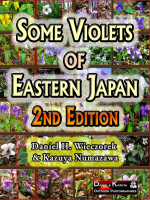 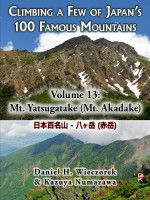 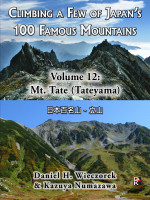 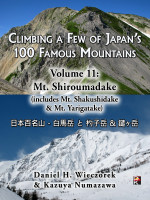 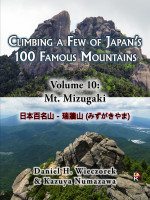 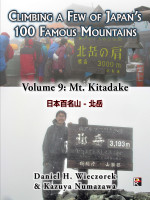 A very usable book if one needs to learn Ilocano. The Mobi version works well on my Kindle and is quite convenient. If you also download the RTF file as well, you can add words, and later upload it to the Kindle.

You have subscribed to alerts for Daniel H. Wieczorek.

You have been added to Daniel H. Wieczorek's favorite list.

You can also sign-up to receive email notifications whenever Daniel H. Wieczorek releases a new book.