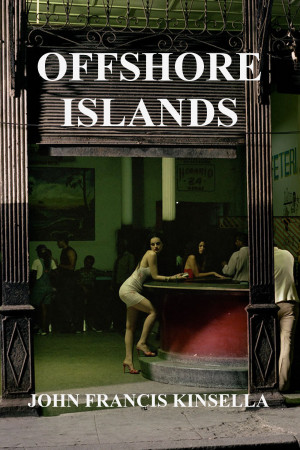 John Kinsella lives in France where he spends his time between Paris and the Basque Country, that is whenever he is not travelling further afield in search of experience and new ideas. He has written twelve novels and translated two of his books to French as well as seven other books on archaeology, architecture, biographies and religion from French and Spanish into English.
In addition he has authored An Introduction to Early 20th Century Chinese Literature, this is in a pdf format as it is difficult to transform it into a mobi or epub format and can be found on Amazon.
Contact mail:
johnfranciskinsella@gmail.com

You have subscribed to alerts for John Francis Kinsella.

You have been added to John Francis Kinsella's favorite list.

You can also sign-up to receive email notifications whenever John Francis Kinsella releases a new book.