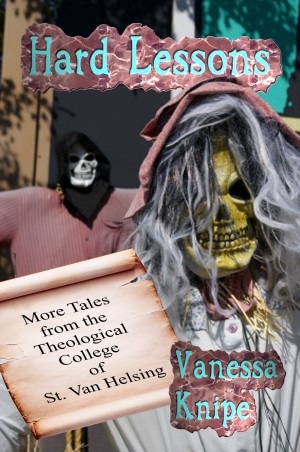 "As a teen, Vanessa learned her love of canoeing in the alligator infested bayous of the Texas Gulf Coast. Back in her native, Yorkshire she watches the River Ouse rise every winter and wonders if she needs to revive an old skill: so far she and her son have been lucky. She mixes raising her son and wrestling with Creatures of the Night, though that’s not a nice thing to call her cat. Currently she is studying the preliminaries to what she hopes will be an MA in Creative Writing."

That's what it says on the back of the dead tree edition anyway. But what was a Yorkshire lass doing in the bayous of Texas?

At fourteen I was dragged from a sleepy English Village - where the greatest excitement was the annual Village Fête and fancy dress competition - to a suburb of Houston, Texas. We lived just across Clear Lake from the Johnson Space Center.

It was a shock to the system. But I loved the bayous and saved up my pocket money - instead of buying lunch at school - and bought a canoe. As soon as I could drive I was off every free moment on the still water of Armand Bayou.

I returned to England when I was twenty, to go to University in York. And aside from a brief madness when I actually chose to live in London I have stayed here.

Now, I'm a fairly young widow bringing up my son as best I can, spliting time between York and the Seaside at Filey. 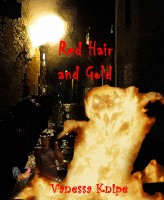 You have subscribed to Smashwords Alerts new release notifications for Vanessa Knipe.

You have been added to Vanessa Knipe's favorite list.

You can also sign-up to receive email notifications whenever Vanessa Knipe releases a new book.