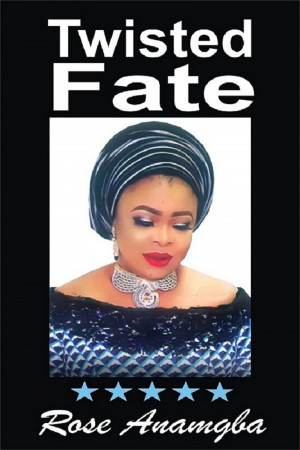 First 20% Sample: epub
Price: $1.99
$1.49 USD
Buy with coupon Use the code SSW25 at checkout for 25% off during our site-wide promotion!
(Offer good through July 31, 2020 )
Have a better coupon?
Add to cart, then apply your coupon
Add to Library Give as a Gift
How gifting works
Create Widget
Tags: romance hope submission hypocrisy wedding suffering honesty dismissal reinstatement
About Rose Anamgba