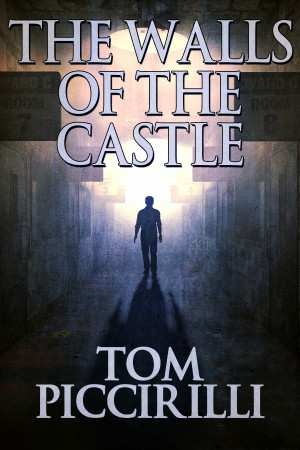 The Walls of the Castle

Tom Piccirilli lives in Colorado, where, besides writing, he spends an inordinate amount of time watching trash cult films and reading Gold Medal classic noir and hardboiled novels. He's a fan of Asian cinema, especially horror movies, bullet ballet, pinky violence, and samurai flicks. He also likes walking his dogs around the neighborhood. Are you starting to get the hint that he doesn't have a particularly active social life? Well, to heck with you, buddy, yours isn't much better. Give him any static and he'll smack you in the mush, dig? Tom also enjoys making new friends. He is the author of twenty novels including The Coldest Mile, The Cold Spot, The Midnight Road, The Dead Letters, Headstone City, and A Choir of Ill Children, all published by Bantam/Random House. He's won the Bram Stoker and the International Thriller Writers Awards, and he's been nominated for the Edgar, the World Fantasy Award, and Le Grand Prix de L'Imaginaire. Learn more at: www.thecoldspot.blogspot.com 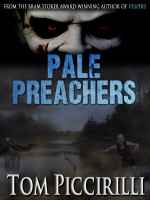 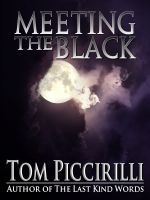 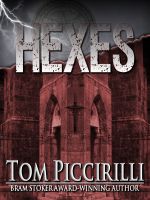 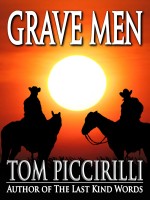 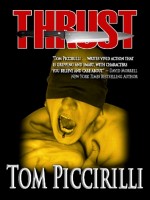 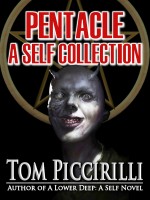 You have subscribed to alerts for Tom Piccirilli.

You have been added to Tom Piccirilli's favorite list.

You can also sign-up to receive email notifications whenever Tom Piccirilli releases a new book.