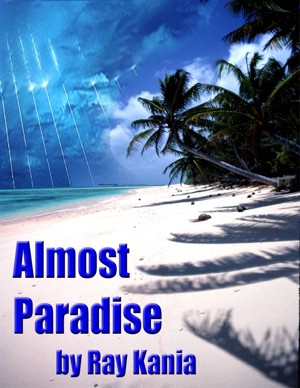 Ray Kania is a writer whose work has appeared in a variety of publications, from scholarly journals to the sports pages of newspapers. Ray is also an artist and photographer (Magazine covers of of Florida Living,The Orlando Sentinel Insight, newspapers, articles and books.) Ray uses pen and ink, and color pencil.

Kania, a former Vietnamese/Thai-Lao interpreter, was the senior coordinator (USAFSS) for National Security Agency intelligence gathering missions along the Ho Chi Minh Trail. During this period, as a personal project, he collected information that would lead to an ethnography of the So people of Northeast Thailand. Included in the study is a phonetic alphabet, the first for this spoken language. (Documentation)

As a licensed private investigator in the early 1980s he worked undercover for a NASA contractor.

Kania signed a SAG agreement to work in movies and commercials from 1984-85. He did work on the CBS series SPACE and in the movie D.A.R.Y.L., including precision driving for chase scenes so the stunt drivers could do their thing on the Orlando East-West Expressway.

As a Marshallese police officer, he was directly involved with operations against Russian (Soviet) special forces units at Kwajalein Atoll in the Republic of the Marshall Islands from 1986-1988. He was part of an operation against the Russian efforts to gather data from the impact zone on Illeginni Island on Feb.13,1987 on orders from President Reagan (Documentation)

He has written about a number of diverse subjects as a result of his travels and eclectic interests. They include: Southeast Asia (politics, sociology, and language), sports, physical fitness, nature, Pacific Islanders, intelligence gathering, and human interest. His latest effort has been the publication of his 7 epub books.

He has participated in several sports (primarily basketball and soccer) at several levels, from college to a prison league. Along the way he has collected BA degrees in philosophy and political science from the University of Central Florida. Among his language skills are a working knowledge or better (speaking, reading and writing) of Spanish, Thai, Vietnamese and Arabic. (little or no active use for over 15 years.)

Ray Kania's ThelastGringo.com is archived in the University of Texas, San Antonio Immigration/Borderlands Web Collection. It contains well-documented articles on the uncontrolled immigration across the U.S. southern border.

Ray has been a member of the Eastern Florida State College Foundation Heritage Society since 2002 and a sponsor of the annual Eastern Florida State College (Melbourne Campus) Student Art Exhibit at the King Center for the Performing Arts. He provides scholarships for best of show in two dimensional, three dimensional, and the Ray Kania Award of Excellence categories.

2004 – Ray was the model for the winning image in the SEPPA, Southeastern Professional Photographers of America contest, international competition. It was the First Place winner in male image, illustrative category, and Best of Show. The image was also on the 2005 SEPPA calendar and at the Imaging Asia convention in South Korea. 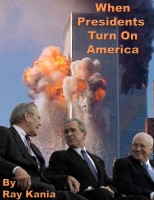 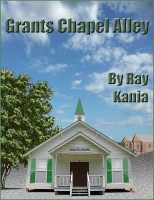 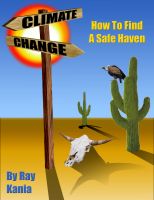 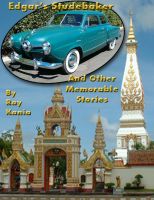 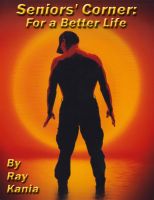 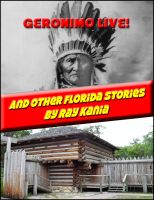 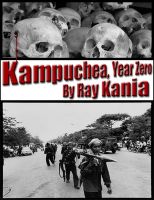 You have subscribed to alerts for Ray Kania.

You have been added to Ray Kania's favorite list.

You can also sign-up to receive email notifications whenever Ray Kania releases a new book.