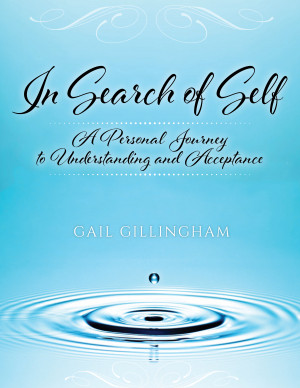 In Search of Self: A Personal Journey to Understanding and Acceptance

Gail Gillingham Wylie, M.Sc. is an individual, marital and family therapist working in Edmonton, Alberta, Canada specializing in the field of autism. She has a Bachelor's of Art in Psychology from the University of Alberta and a Masters of Science in marital and family therapy from Loma Linda University, California. She has worked as a quantum biofeedback practitioner with SCIO since 2005.

Gail is known internationally through her books on autism: Autism Handle with Care (1995), Autism A New Understanding (2000) and Sharing our Wisdom (2003) and has spoken at many conferences on autism in United States, Canada, England, Malaysia and South Africa throughout the last quarter century. These include presentations at the World Conferences on Autism in Toronto in 1993, and Cape Town, SA in 2006. Her latest book In Search of Self takes her out of the autism world as it applies to each and every one of us.

Gail first began using the model of self as tool with her clients while working as a family therapist. She has successfully incorporated it into her sessions on the scio as it provides a visual map for those who are working towards self awareness. She fully believes that we are living at a time during which developing and unconditional acceptance of one self and of others is of prime importance. The model of self can help us do that.

You have subscribed to alerts for Gail Gillingham.

You have been added to Gail Gillingham's favorite list.

You can also sign-up to receive email notifications whenever Gail Gillingham releases a new book.